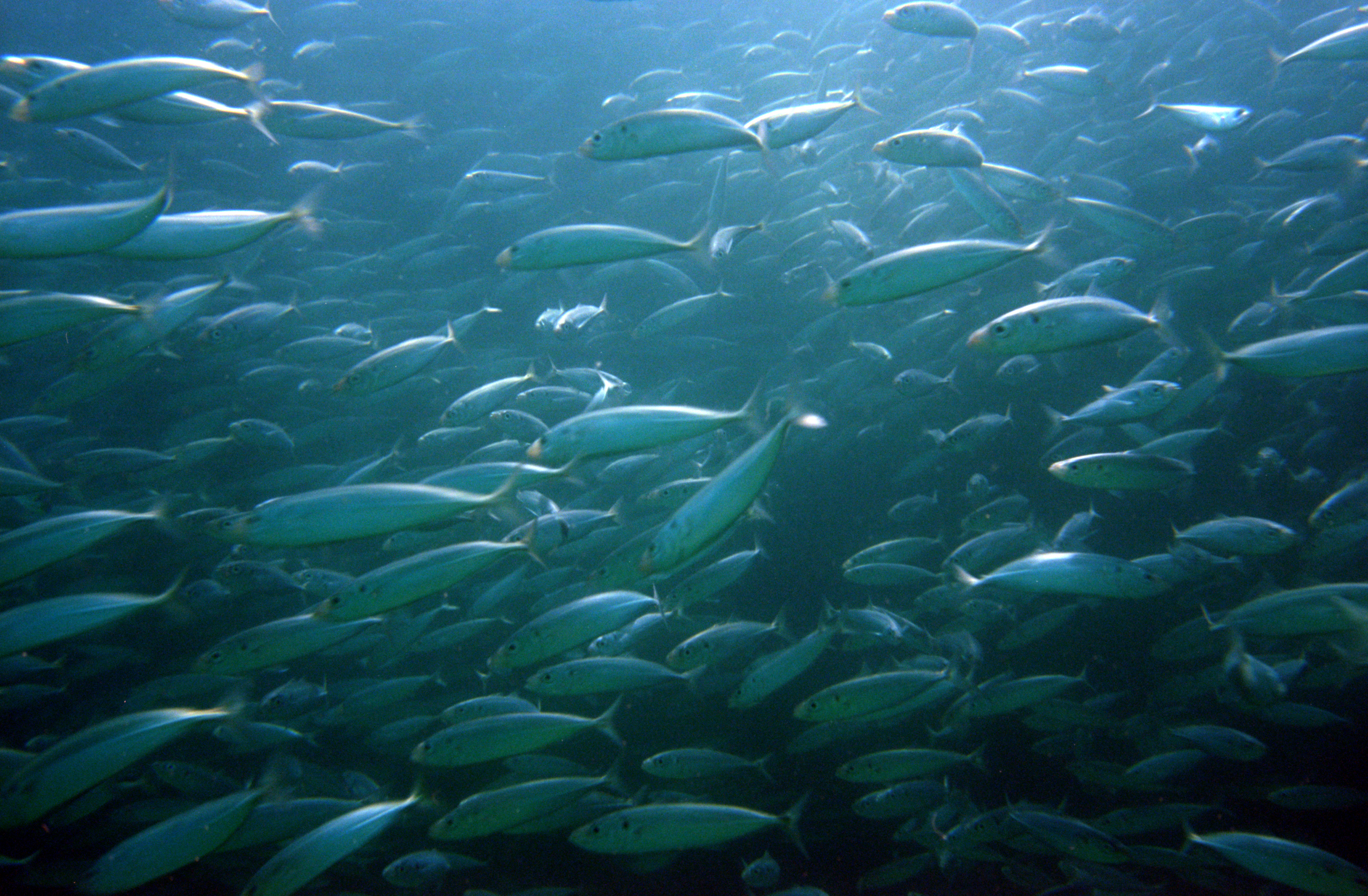 Experienced alpine climbers recommend years of training leading up to any attempted summit of Mount Everest. Sure, it takes some muscle to cover a vertical distance of 30,000 feet, and a great amount of stamina for the long days of trekking required by the expedition. But one of the toughest physical challenges associated with hiking the tallest peak in the world is the lack of breathable oxygen at altitude. The thinning atmosphere means that there will be 70% less air to breathe at the top of Everest compared to sea level, so any summit – hopefuls can equate their high – altitude journey to climbing a StairMasterÂ® and only being able to take in 1 out of every 3 breaths. Without adequate physical preparation for this decline in oxygen availability, symptoms like fatigue, nausea, vomiting, and dizziness can result. Thinning air at altitude is a natural phenomenon, but an analogous oxygen decline is occurring rapidly in our ocean s as a result of human – induced climate change. Just as climbers have averse physical reactions to the thinning atmosphere associated with tall peaks around the world, the rapid decline in dissolved oxygen in the pelagic ocean off of California’s coast is having a profound effect on our ecosystems and economy.

A warming global temperature is one of the hallmarks of climate change, and our oceans absorb a disproportionate amount of that heat. When water warms up, it loses its capacity to hold oxygen molecules and many areas off California’s coastline are experiencing decreases in dissolved oxygen as a result. Almost all life in the ocean relies on this oxygen for metabolism, and just as the harsh conditions at the top of Mount Everest deter people like me from summiting it, these expanding “oxygen minimum zones” are forcing fish and other animals out of their natural ranges. A recent studyÂ analyzed changes in dissolved oxygen over the past 50 years and found that the volume of oxygen-depleted water in the North PacificÂ quadrupled in those 5 decades.

Researchers like Lisa Levin at Scripps refer to the displacement of fish due to zonal oxygen loss as “habitat compression”, and it’s likely to have a profound effect on California’s coastal economy. A studyÂ on oxygen depletion trends in Monterey, California found that dissolved oxygen levels have declined by 40% in just 15 years, representing a huge potential for fish displacements in one of the most economically-important coastal regions off California. With these drastic chemical changes occurring so quickly, it is unlikely that the creatures affected by them will have time to adapt. Aside from the physiological stress on individuals that results from depleting ocean oxygen, fishing pressures are also much more likely to affect entire populations as their natural ranges continue to compress. What may have been effective sustainable fishing regulations 2 decades ago could be obsolete in the face of habitat compression.

For more information about what is being done at Scripps to learn about this hidden consequence of climate change, visit the Levin Lab website.